Worming treatment during the pandemic

If your pet has a condition that requires a specific worming treatment or you are concerned about them, it's important to contact your vet to discuss your options. 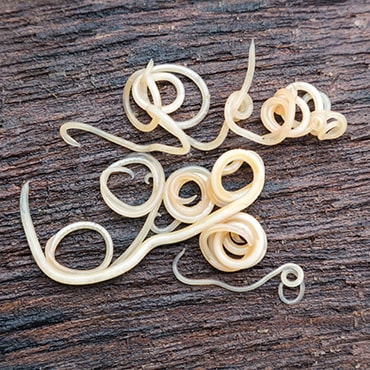 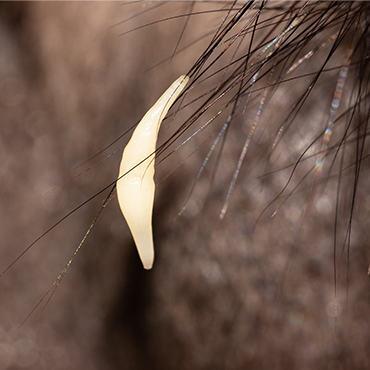 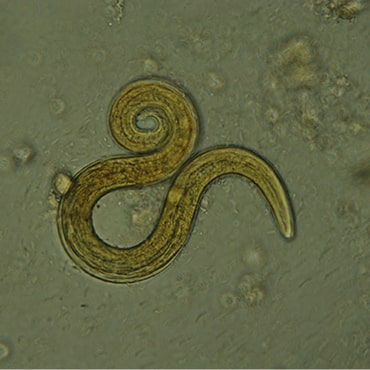 Take a look at our online shop for vet-approved products to keep your four-legged friend safe from nasties.