English Springer Spaniel Max received the PDSA Order of Merit in February 2021 for providing comfort and support to thousands of people worldwide.

The PDSA Order of Merit is known as the animals’ OBE. It recognises animals that display outstanding devotion to their owner or wider society, above and beyond companionship.

Thirteen-year-old Max is the first ever pet to receive the PDSA Order of Merit since its inception in 2014. Watch his inspiring story: 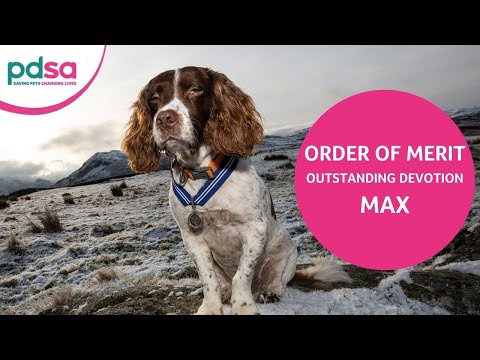 In 2006, Max’s owner, Kerry Irving, was the victim of a road traffic accident. This left the fit, outdoor-loving 46-year-old unable to walk. As a result, Kerry’s mental health declined and he was diagnosed with severe depression. Two years after the accident, Kerry met Max and their incredible bond gave him a reason to walk again. They climbed Ben Nevis twelve months later – a challenge that proved how far they had come together.

Then, Kerry - a keen amateur photographer – started to show Max enjoying his walks in the Lake District on his business Facebook page. As a result, followers grew as more people began visiting the page to enjoy Max’s adventures. Therefore, Kerry dedicated the entire page to him, renaming it ‘Max out in the Lakes’.

"When I was at my lowest, Max became my reason to live and he continues to make me smile every day. Being able to share the support, comfort and joy that Max brings to thousands of people has been a privilege."

After that, Kerry received hundreds of requests from Facebook fans to meet Max, and Kerry was happy to oblige. To support this, Max trained as a therapy dog with Therapy Dogs Nationwide in 2016. This enabled him to make special visits to people in schools, hospitals and hospices. The spaniel’s popularity was so great that Kerry began organising walks for charity which enabled large groups of people to meet him.

In 2018, alongside his ‘brother’, Springer Spaniel Paddy, Max received the PDSA Commendation. The citation read: For providing support in recovery and enriching the lives of many others. This recognised how the dogs had helped their owner and their valuable community activity.

Since 2017, Max has met over 10,000 people through personal meet-and-greets, charity walks, public appearances, school visits and book signings. He has helped to raise nearly £300,000 for a number of charities, including PDSA. 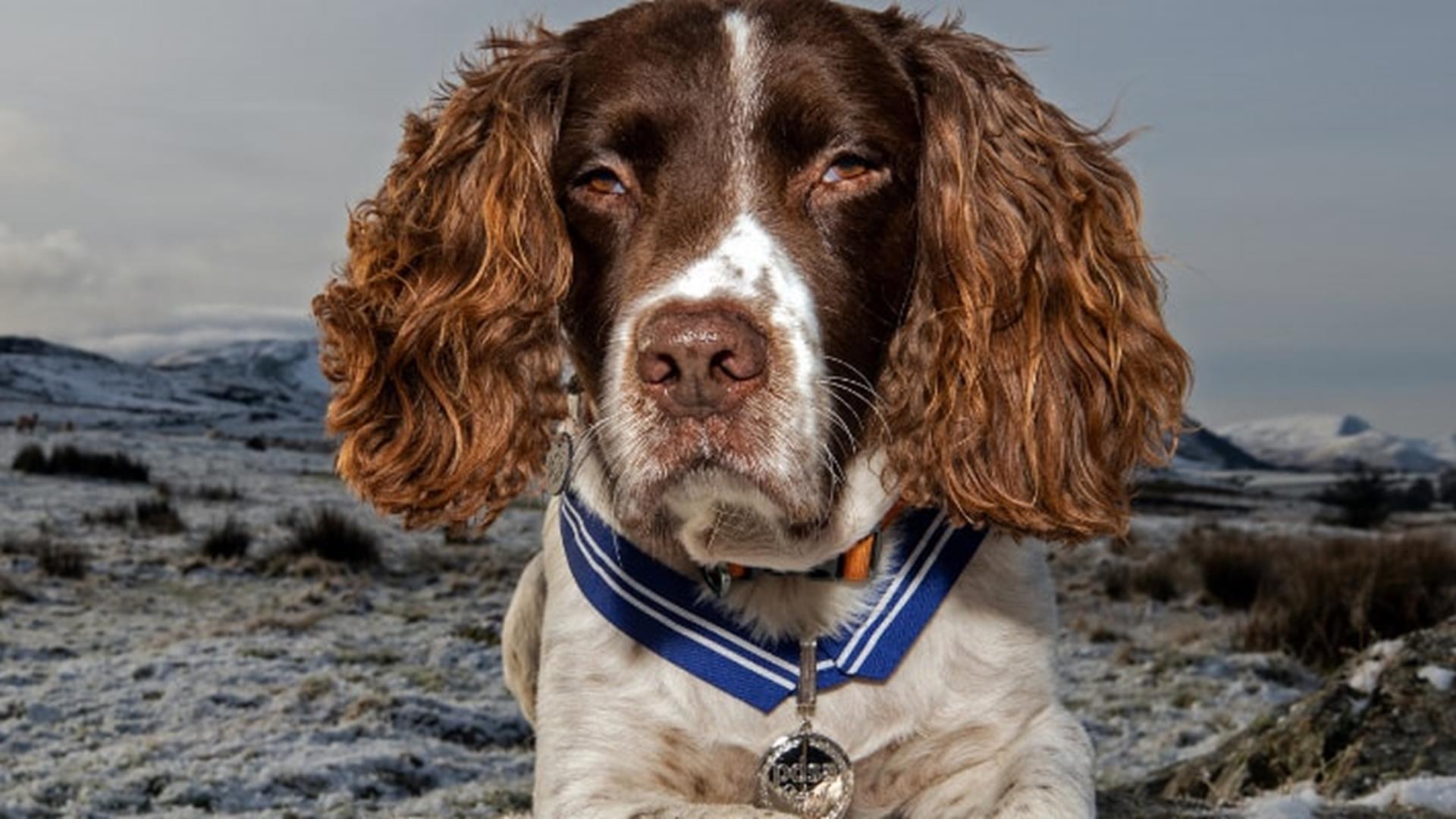 "We receive daily messages from people all over the world, saying how Max's adventures make them smile and bring joy to their life." 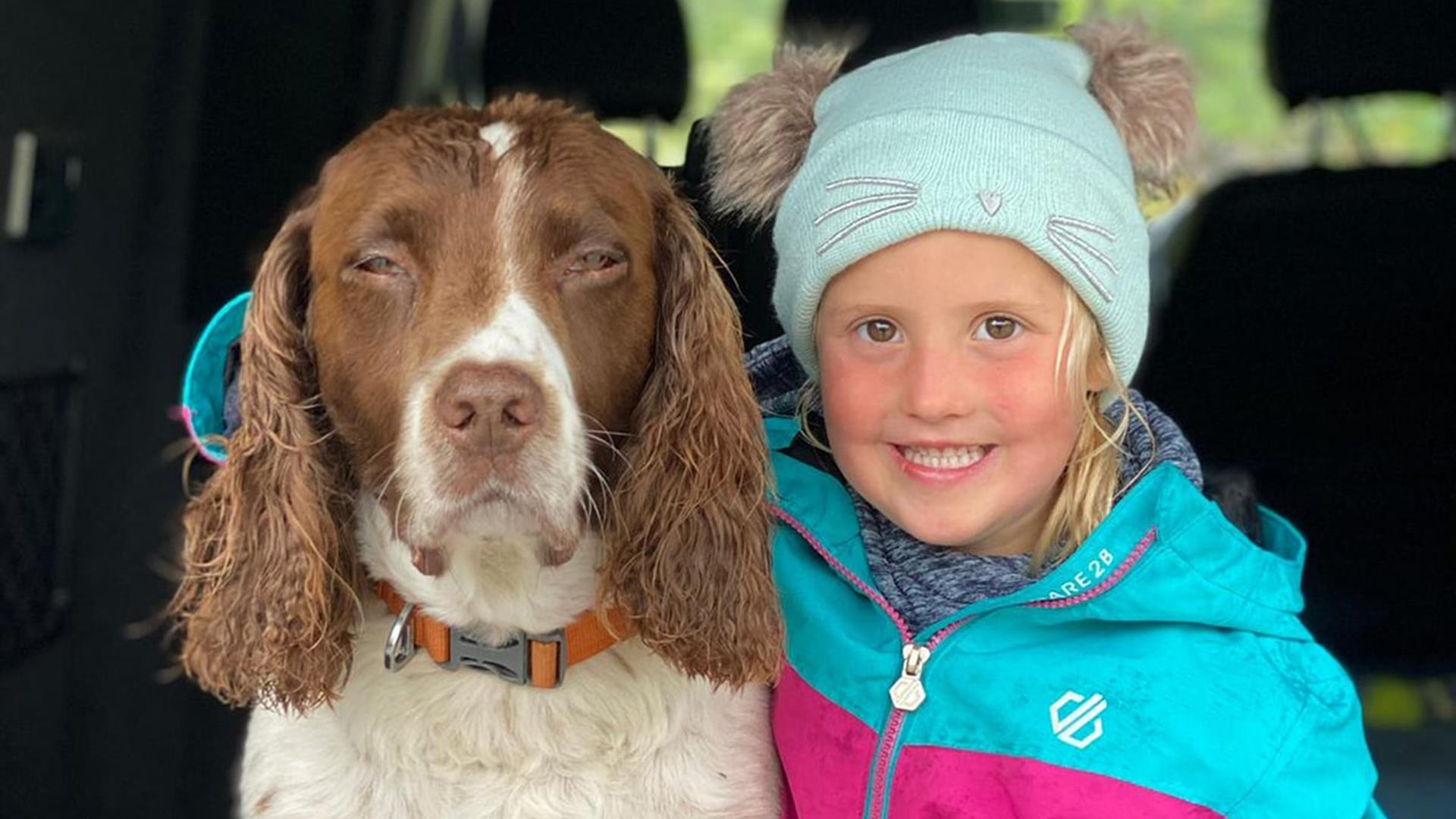 "To us, Max is not just a dog. Max, is our healer, our talking point, our stress reliever and our daily helper. Recently, Evelyn, now just turned 4, has been diagnosed with 50% hearing loss. For my daughter, looking at Max via my phone has helped her to remain still and calm whilst undergoing medical procedures. His constant tail wag and smiling face have been helpful in keeping tears at bay during difficult times. Max’s jetty jumps have provided us with endless giggles."

"Max and his brothers have been inspirational to me after my long shifts as a midwife in Northumberland! Particularly during covid 19. I look forward to catching up with their day when I come home."

"Max has the ability to make you feel as though he is looking directly at you with his big beautiful & soulful brown eyes. He makes you feel as if he is reading your mind and wants to help support you. Max can make you smile and laugh out loud at his stick carrying and jetty jumping antics."

"It’s nearly three years since I lost my Dad, it’s been hard and sometimes difficult. Max’s joy of life has broken through the numbness, he is a reminder that life is a joy. No matter what life throws at you, the little things get you through... Thank you for the adventures and the smiles that brings."

"I spent 10 days in hospital recovering from sepsis. The one thing that I had to look forward to every day was the Max out in the lake district posts. For some reason, I could not concentrate to read or write, I didn’t want to engage in conversation with anyone but where Max was concerned, he had me in the pad of his paws. Just looking at his face and into those eyes did something to galvanize me, it was as if he was telling me to keep going and have faith that it would get better."

"When I saw Kerry talk about Max, I knew I wasn’t alone. I was so moved and inspired."

Above all, the positive impact Max has on the wellbeing of hundreds of thousands of people worldwide is unprecedented. His popularity as a social media star provides a feel-good factor and he has inspired many through dark and difficult times.

During the COVID-19 pandemic, Max has provided comfort, hope and support to thousands who joined him on walks via Facebook Live. At a time when many people were anxious, Max was there.

Now, Max has become an ambassador for the positive impact that animals have on mental health and wellbeing. PDSA is honoured to award him with the PDSA Order of Merit, for showing the contribution that animals make to human lives, beyond ordinary companionship. 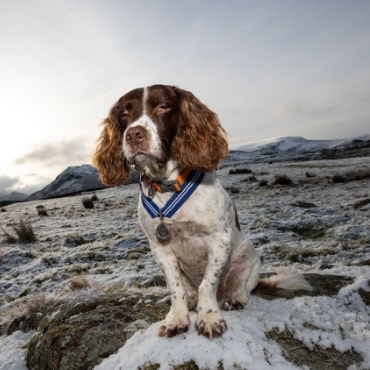 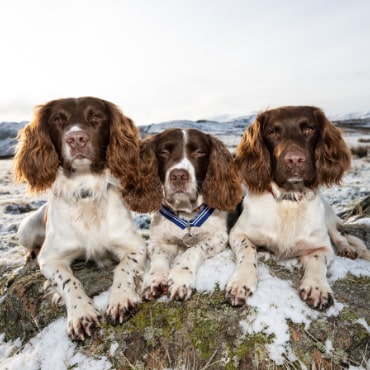 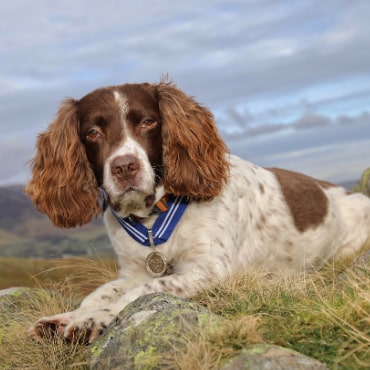 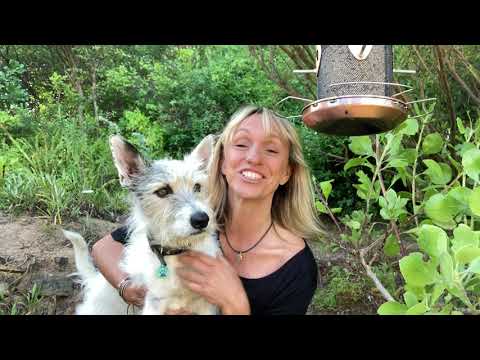 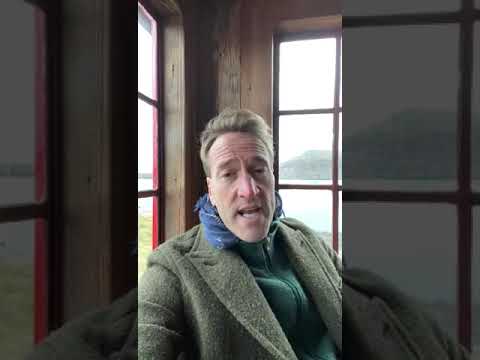 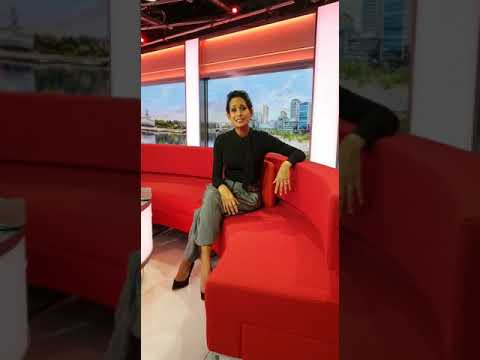 We want a lifetime of wellbeing for every pet. Every day, vets in our 48 Pet Hospitals care for sick and injured pets – saving lives, and keeping pets happy and healthy