Your support will save lives

With a monthly gift you can make sure pets get the life-saving treatment they desperately need.

Each and every day we see sick and injured pets suffering in pain. Your regular support is urgently needed to make sure we can treat pets and give them a fighting chance.

Pets are at increased risk this winter 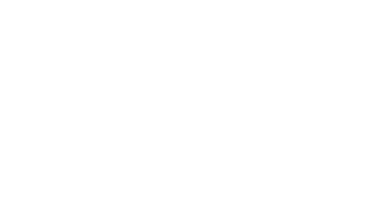 Than before the pandemic, putting essential veterinary treatment out of the reach of many 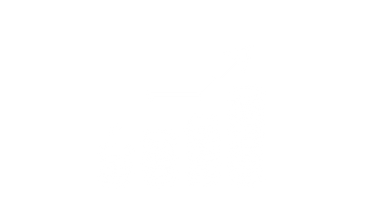 Every pet deserves a chance. Please donate today and save pets' lives

"I couldn't bear to think about losing Dallace. I'm so thankful to PDSA – and their supporters – for saving her life."

When Dallace's owner Laura noticed she was passing diarrhoea and blood, she knew something was very wrong. Dallace was rushed to her local Pet Hospital where PDSA vets found her bowel had folded in on itself – a potentially life-threatening condition called intussusception. Following emergency and complex surgery, Dallace was monitored around the clock, until she was well enough to go home. 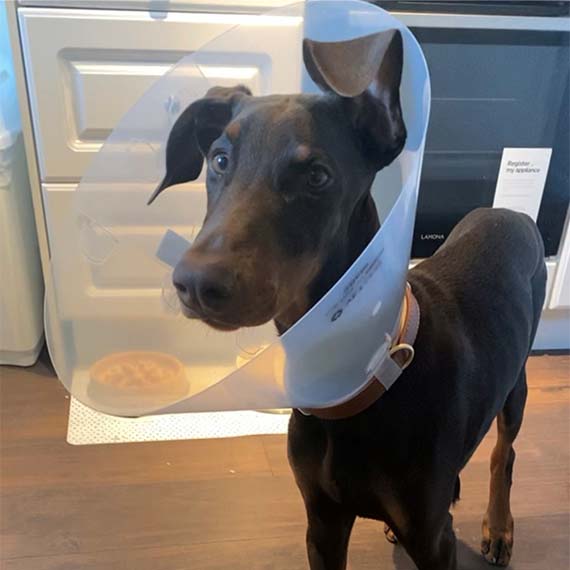 For all pets do for us, they deserve a fighting chance. Watch our short film 'For Pets' 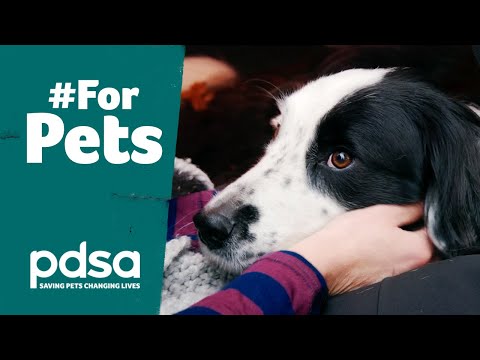