"For being the pioneer dog in locating buried air-raid victims while serving with a PDSA Rescue Squad." 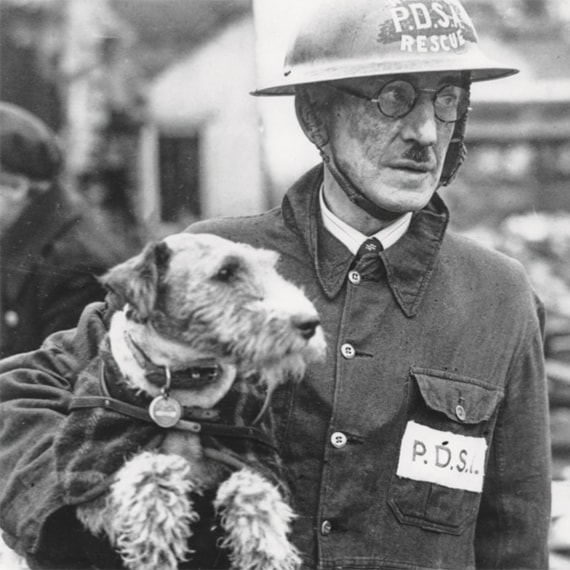 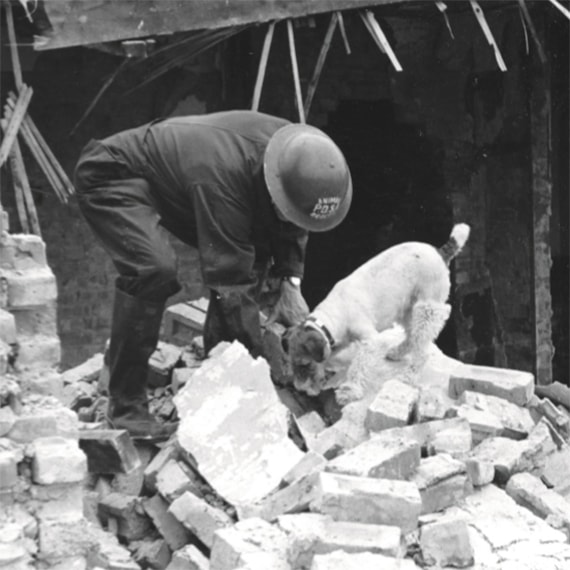 Beauty, a Wirehaired Terrier owned by PDSA Superintendent Bill Barnet, is considered by many to be one of the world’s first ‘Rescue Dogs’.

Born in 1939, Beauty would often accompany Bill as he took part in rescue missions at the height of the London Blitz in 1940s. Although not an ‘official’ or trained member of the rescue team, during one mission she began independently digging through the rubble of a bombsite alongside Bill and the other rescuers.

Within a few minutes, the cries of a cat were heard. The rescue team quickly joined in the search and managed to pull the trapped cat from the rubble. Recognising Beauty’s talent, she became a member of the team and took part in multiple Search and Rescue operations as the Blitz progressed.

Beauty was responsible for locating and saving the lives of 63 animals during her service and ended up receiving multiple awards for her bravery and dedication to duty. She was first awarded the PDSA Pioneer Medal, an award historically given exclusively to people, plus a Silver Medal inscribed ‘For services rendered’ by the Deputy Mayor of Hendon.

Beauty received her PDSA Dickin Medal in 1945 and the citation read: “For being the pioneer dog in locating buried air-raid victims while serving with a PDSA Rescue Squad.”

Beauty died in 1950 and is buried alongside other PDSA Dickin Medal recipients at the PDSAs Animal Cemetery in Ilford, Essex. 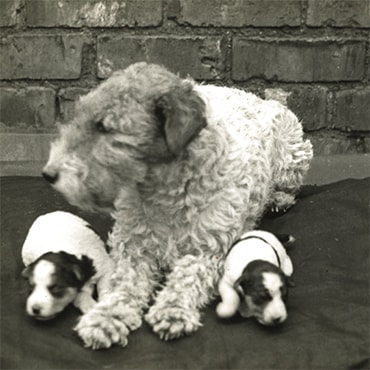 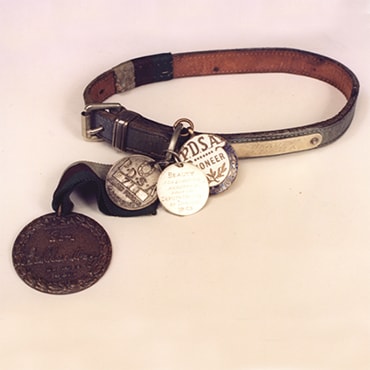 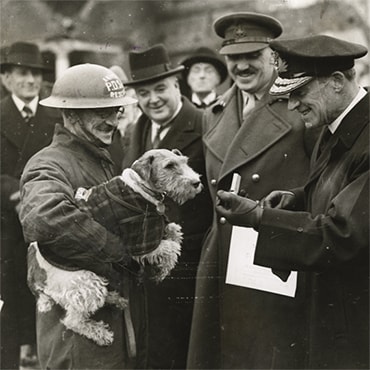