"For being the first bird to arrive with a message from Paratroops of 21st Army Group behind enemy lines of D Day 6 June, 1944, while serving with APS." 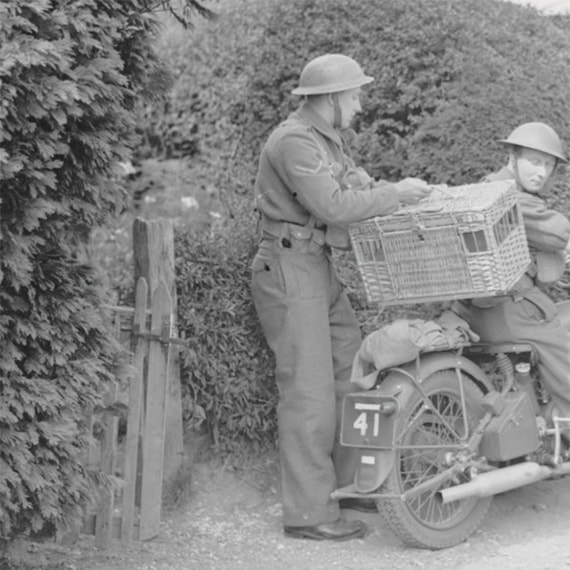 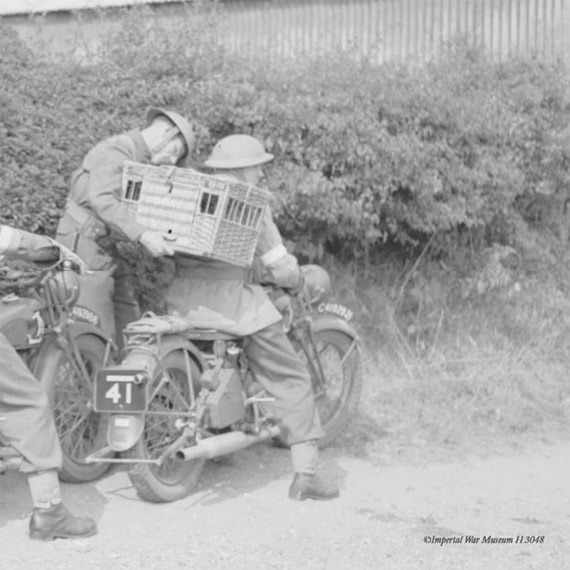 Tuesday 6 June 1944 - D-Day. Ensuring the Fun Battery at Merville had been neutralised was critical to the whole operation's success. Its four heavy-calibre guns were trained directly on Sword Beach and could have spelled disaster for the incoming troops as they sought to establish a secure beachhead

Allied paratroopers from the 21st Army Group were dropped behind enemy lines days before, along with the Duke of Normandy in a small basket. Their mission was to ensure the guns were out of action and relay that information back to Allied Command.

The mission ran into numerous problems, with many of the troops failing to make the rendezvous and critically, radios going missing. Despite this, around 150 paratroopers launched an assault and managed to disable the battery. Without radio equipment, their only way to get a message back was to release Duke of Normandy with news of the operation's success.

The Duke’s journey home took almost 27 hours. He flew through bullets and bombs – it’s estimated that an unbelievable seven million pounds of high explosives were used that day. Added to that, driving rain and a Northerly gale blew as he made his way back across the channel.

His heroics delivered critical intelligence to the Allied Command – and saved many lives. Had the mission failed, a back-up plan was in place for HMS Arethusa to launch an artillery attack on the Battery that would undoubtedly have caused significant Allied casualties.

The Duke of Normandy received his PDSA Dickin Medal on 8 January 1947. The citation read: “For being the first bird to arrive with a message from paratroopers of 21st Army Group behind enemy lines on D-Day.” 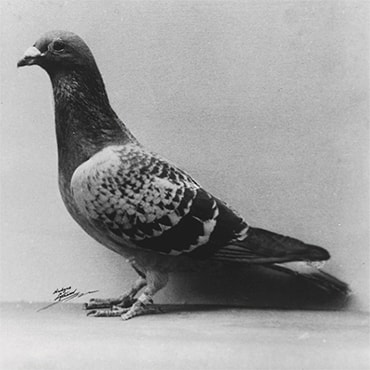 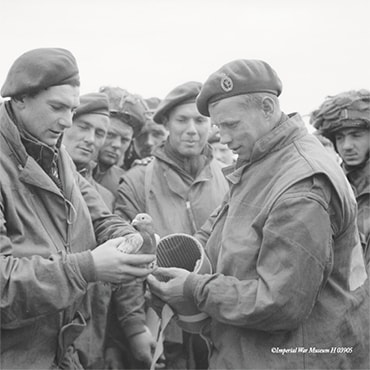 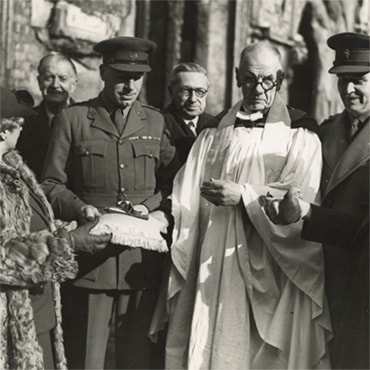