What is ear cropping?

Ear cropping is a procedure that involves cutting a dog’s ear flaps off to change how they look – it’s a painful mutilation that has absolutely no benefit to the dog.

Is ear cropping illegal in the UK?

Yes, ear cropping is illegal in the UK and many other European countries, but sadly it remains legal in some countries, such as the USA.

PDSA are calling for the Government to make it illegal to import dogs with cropped ears – which would also make it impossible to cover up illegal cropping in this country.

Why do people crop dogs’ ears?

The ear cropping ‘trend’ started in dog fighting circles, supposedly to stop the dogs from using their ears to show submission and to prevent the opponent dog from grabbing them. Despite being illegal, dog fighting unfortunately still happens and as a result dogs are still subject to this horrific procedure. It also happens because:

Why is ear cropping bad? 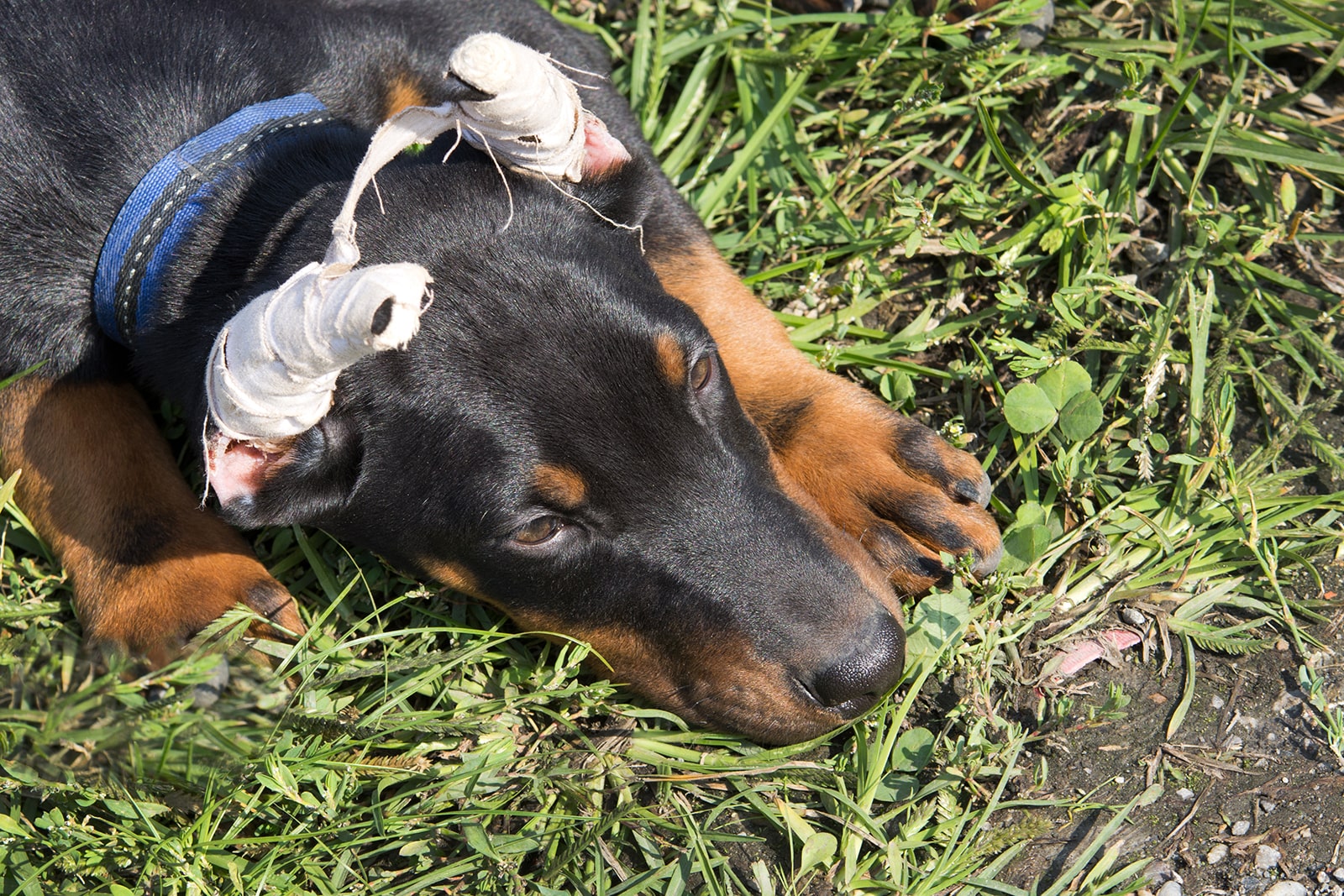 Ear cropping is a huge welfare issue because:

Is ear cropping ever medically necessary?

Very occasionally, it’s necessary to remove part of an ear for a medical reason, for example, to remove a tumour or fix a non-healing wound. In the UK this procedure, called a pinnectomy, can only be carried out by a registered vet or vet nurse. A pinnectomy tends to look very different to ear cropping and is usually only necessary for one ear.

Is it legal to rescue a dog with cropped ears?

Sadly, at the moment there are lots of ear cropped dogs in rehoming centres because of the rising trend. It’s completely legal to adopt one of these dogs, but always make sure you use a reputable rehoming centre and never buy a cropped puppy/dog from a private seller.

Should I report ear cropping?

Yes, if you believe someone has an illegally ear cropped dog, report it:

Other ways to help:

Written by vets and vet nurses. This advice is for UK pets only. Illustrations by Samantha Elmhurst.