French Navy Commando dog, Leuk, has been posthumously awarded the highest honour available for animals – the PDSA Dickin Medal – for his life-saving actions while on duty.

Belgian Malinois Leuk's courageous acts in the French Military earned him his prestigious Medal, making him the 73rd recipient since it was first awarded. Watch his incredible story: 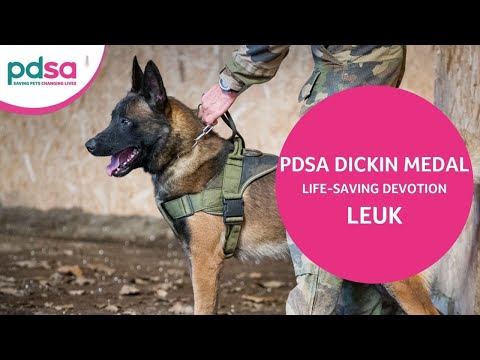 Born on 20 September 2013, Leuk joined the K9 division of the French Special Forces Commando Kieffer unit in July 2015. He began working as a French Navy Commando attack and explosive detection Military Working Dog, and his exceptional skills quickly became clear. His specialty was to follow a drone in order to check for Improvised Explosive Devices (IEDs).

Leuk’s final mission took place in May 2019 – he was killed by an enemy whose position he had single-handedly exposed. Sadly, just a week later on another mission, two team members lost their lives. This tragic loss reinforced for the team just how vital Leuk’s work was. 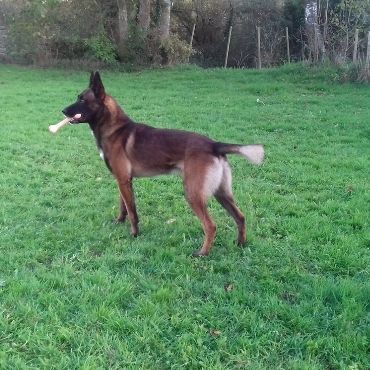 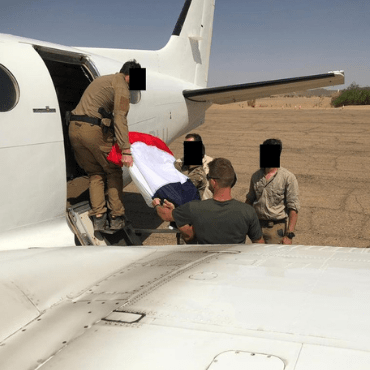 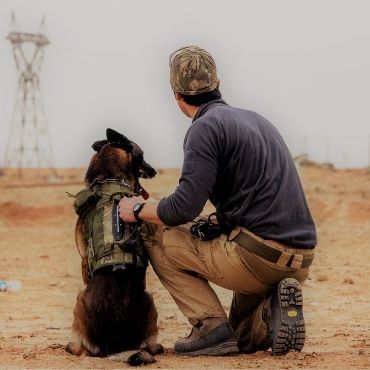 We want a lifetime of wellbeing for every pet. Every day, vets in our 48 Pet Hospitals care for sick and injured pets – saving lives, and keeping pets happy and healthy.