A new £250,000 state-of-the-art vehicle designed to "revolutionise" animal welfare awareness across the UK, is to be officially unveiled.

Our new 18-tonne PetWise Mobile Unit, made possible thanks to players of People’s Postcode Lottery, will enable us to treat animals and boost disease prevention. It will be officially unveiled at the Family Pet Show in Manchester, before it hits the road touring towns and cities across Britain.

Rebecca Ashman, Veterinary Campaigns Manager at PDSA, said: “As well as treating pets in need, we are passionate about preventing sickness and helping people their pets healthy and happy. So our PDSA PetWise Mobile Unit is a major new addition for the charity. Together with our two smaller PetWise vans, it can revolutionise how animal welfare is promoted in communities up and down the country.

“From this vehicle we can perform minor operations, run vaccination clinics and offer free dog health checks. But its benefits don’t end there, because the truck can also open up to host classroom lessons for schoolchildren or even pet first aid courses.

“This dream has been made a reality thanks to generous support from players of People’s Postcode Lottery.”

Hazel Johnstone, Senior Programmes Manager at People’s Postcode Lottery, said: “The new PDSA PetWise Mobile Unit is absolutely fantastic and we’re delighted that support from players will be making a huge difference to animal welfare through this important project.

“Not only will it provide a mobile unit to deliver potentially lifesaving vaccinations and procedures, but it will also provide a modern, high-tech mobile unit for PDSA to educate the pet owners of today and the future.”

We believe the new vehicle will help tackle a major lack of awareness of animal welfare in the UK. According to our latest Animal Wellbeing (PAW) Report*, just 38% of pet owners are familiar with the Animal Welfare Acts, and, worryingly, a quarter have never even heard of them. These Acts of Parliament underpin everything that animals need in order to be happy and healthy.

The new mobile unit will form part of our larger PetWise on tour fleet, which now consists of three vehicles touring the country every year, dispensing great pet care advice.

Families and pet owners in Manchester can also get an exclusive preview of the new vehicle - and even get a free health check for their dog - when it features at the Family Pet Show at Eventcity this weekend.

All figures, unless otherwise stated, are from YouGov Plc. Total sample size for the pet owners’ survey was 4,639 dog, cat and rabbit owners aged 18+ who live in the UK. Fieldwork was undertaken between 9 and 19 January 2018. The survey was carried out online. The figures have been weighted and are representative of the population by pet species (cat, dog or rabbit owners) and the owner’s gender, age and region. 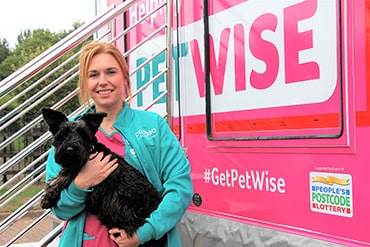 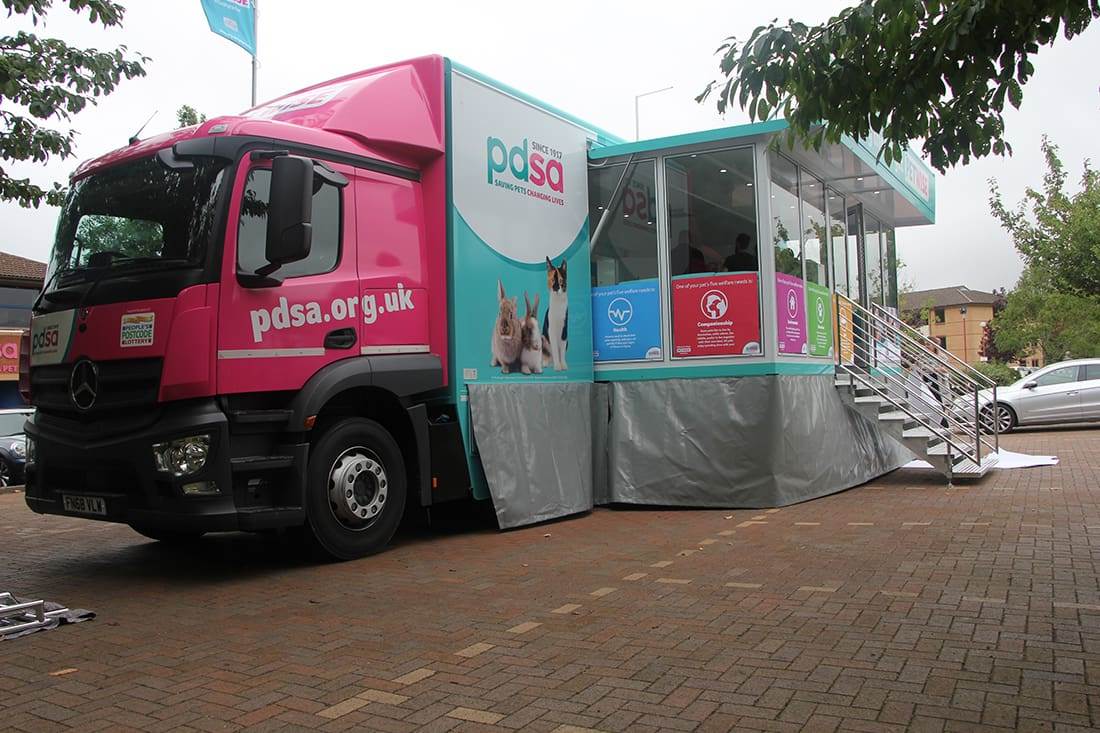