A stone’s throw from death: PDSA vets save dog that swallowed gravel

A young dog has been saved by our vets after wolfing down gravel from her owner’s garden.

Bella, a one-year-old French bulldog, was rushed into our Pet Hospital in Croydon after her owner, Victoria Sherrin, noticed she had suddenly gone off her food and was being constantly sick.

When our vets examined the stricken pet they could feel something in her abdomen and Victoria (37) of Chipstead, Surrey, immediately feared the worst.

She said: “I took Bella for a check-up because she wasn’t herself at all. She started snapping at us and couldn’t keep anything down.

“I wondered if she’d eaten something odd or had worms but then the vets said they could feel a mass in her stomach and I just broke down.”

Victoria feared a life-threatening illness but an X-ray soon revealed the true cause of Bella’s woes. She’d eaten a large collection of gravel stones which were now sitting in her stomach.

PDSA vet, Laura Heaps, said: “Bella’s condition was very worrying, she was very lethargic and was suffering from diarrhoea and vomiting. We examined her and could feel something in her stomach and to be sure what it was, we x-rayed her.

“Thankfully, we’d just received a new £10,000 x-ray machine, thanks to funding from players of People’s Postcode Lottery, and the images were very detailed. When we saw the images on the screen we couldn’t believe our eyes!

“You could clearly see the gravel in her stomach and colon. Luckily because the stones were so small and unlikely to cause a fatal blockage we were able to avoid surgery. Flat-faced breeds such as French bulldogs are a higher anaesthetic risk than other breeds.”

Bella was given fluids and laxatives to try and flush her system of the gravel stones and was kept in overnight for close observation. Thankfully, she made a good recovery and was allowed home the following day after receiving the all clear.

There is a name for this type of behaviour where pets eat strange objects – known as pica. Pets, especially puppies and younger dogs, like to use their mouth to investigate objects as well as to eat. Sometimes a pet will swallow an item by mistake, even though they had only meant to investigate it.

With Bella safely back home, relieved owner Victoria said: “Bella was out of sorts for a couple of days but she was soon was back to her normal self. I can’t thank PDSA enough for the fantastic treatment she received. I’m keeping a close eye on her now to make sure it doesn’t happen again.

“She’s quite an inquisitive dog and is into everything so I’ve cleared the garden to try and ensure there are no gravel stones she can get her little paws on.”

Our vets see many cases of pets eating inappropriate items every year. These can be fatal if they cause a blockage in the intestines. Owners are advised to speak to their vet for advice if they suspect their pet has eaten something it shouldn’t have. 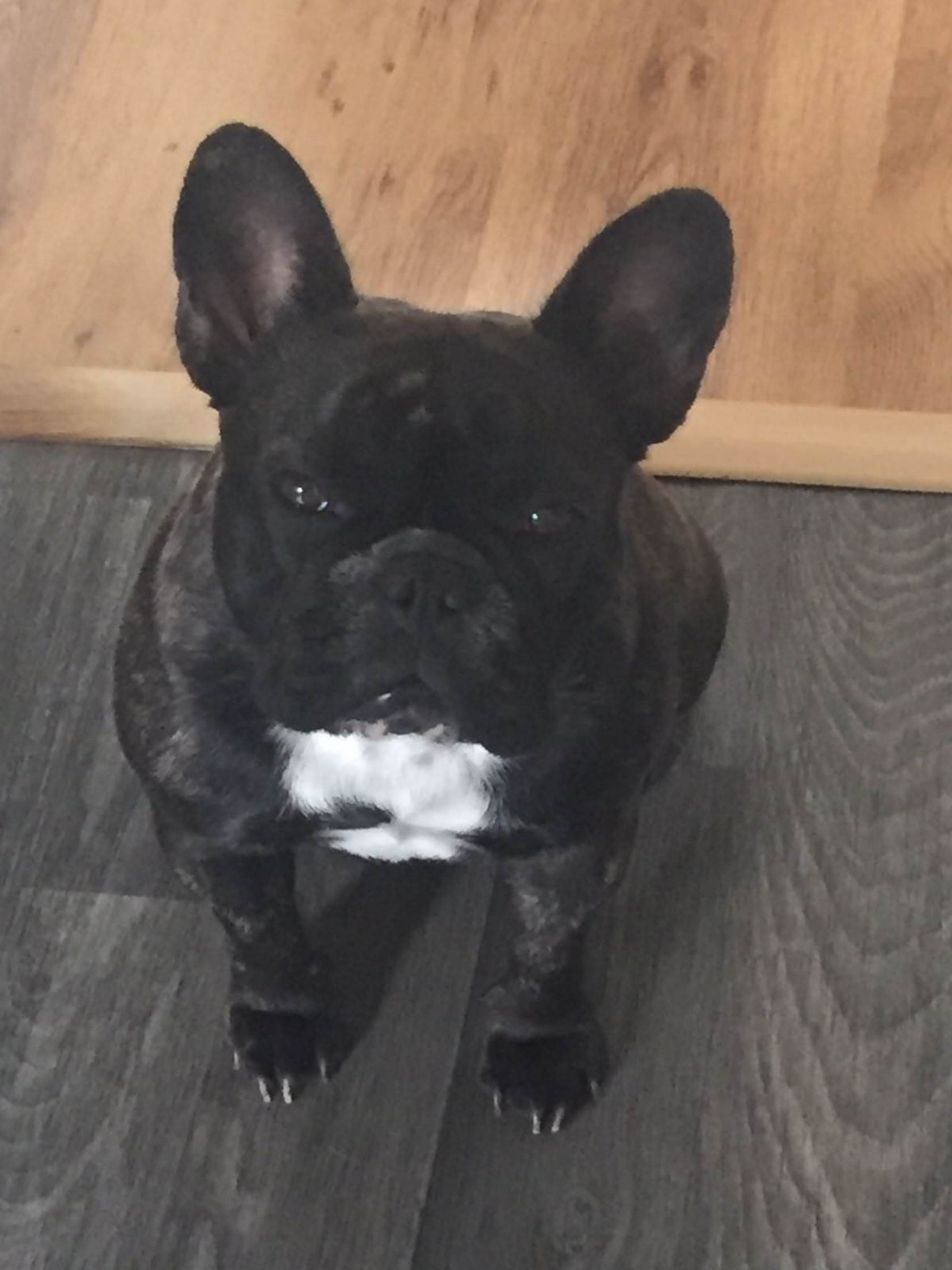 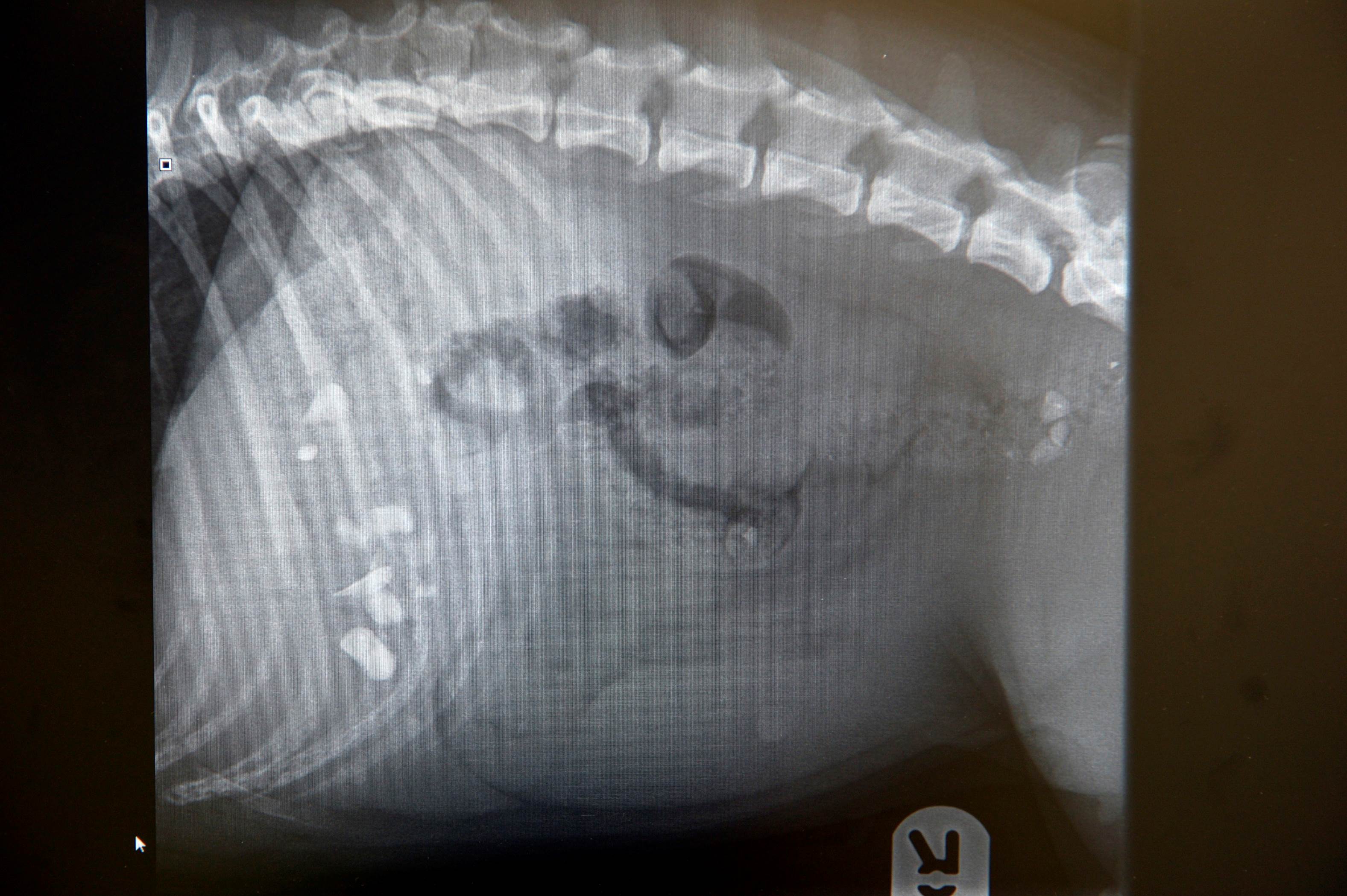